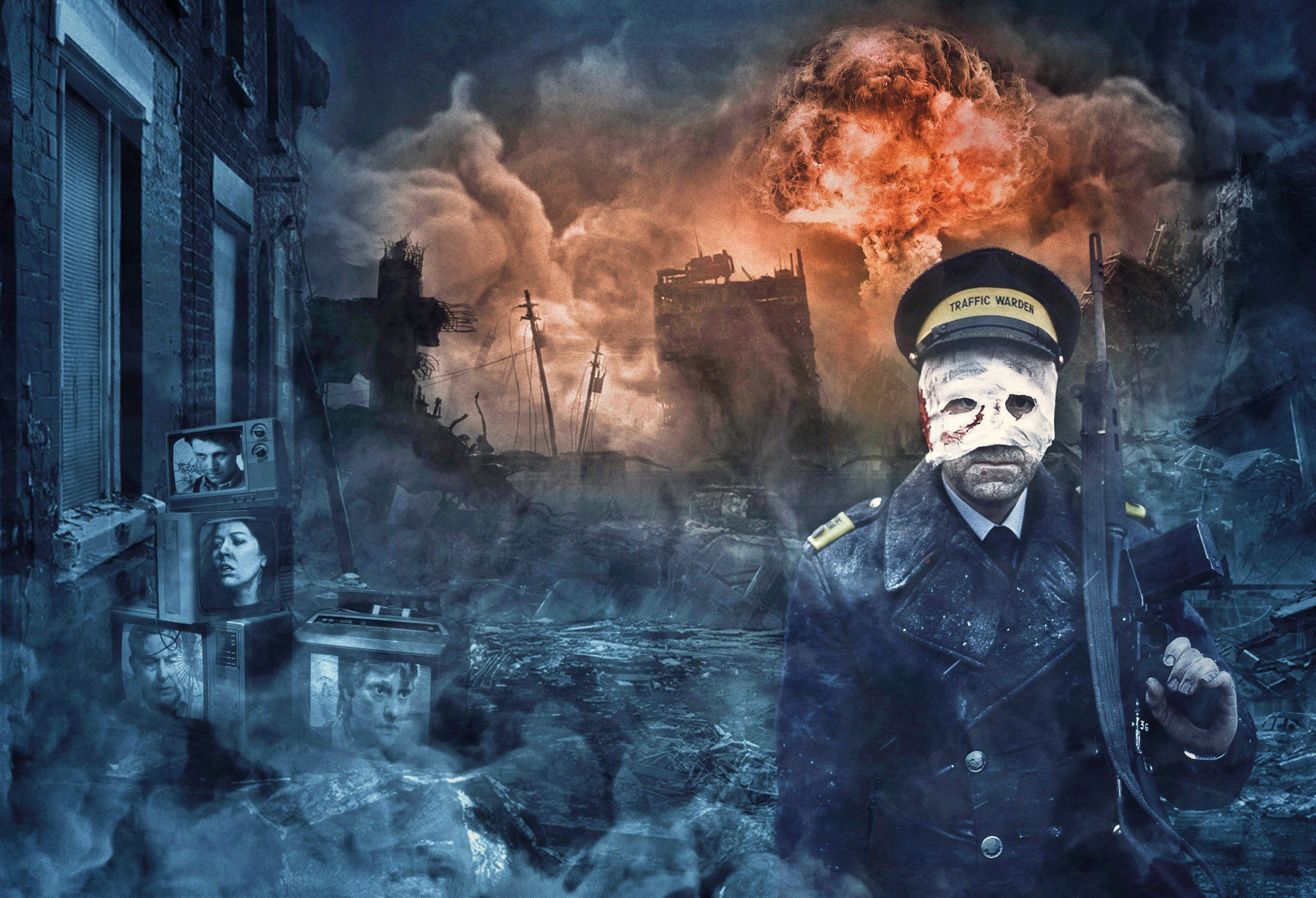 Unlike many of the multi-million dollar Hollywood epics that feature on this list, Threads is a low budget BBC film that went straight to TV and it shows. Made in the 1980s, something about the aesthetic makes it look more like the 1970s and there isn’t a single bell or whistle to be found. Without any CGI or advanced special effects, Threads feels incredibly authentic and is all the better for it.

It all kicks off in an almost boringly mundane fashion. The people of Thatcher-era Sheffield go about their miserable lives, the normality of which will have you wondering if you’ve got the right movie or not. This could very easily be a generic TV soap from the 80s for the first 20 minutes or so. This unremarkable opening is subtly littered with background references to an escalating situation in the middle east, such as the occasional radio broadcast. Rather than overtly draw attention to the news story, Threads does a brilliant job of making this seem like the everyday events we hear about on the news, and the characters treat the broadcasts just like we would with events in Syria, Afghanistan or Iran – with mild dismay at the most, a phenomenon wonderfully dubbed ‘oh dearism‘ by filmmaker Adam Curtis.

The ongoing crisis in the middle east is so secondary to the everyday lives of the people of Sheffield that when a nuclear bomb is suddenly dropped on the city, it arrives in stark contrast to the priorities and expectations of the characters. It’s this dissonance that makes the impact so much more powerful as a result, and gives the film far more authenticity than any of its contemporaries in the genre.

Overnight, the concerns, joys and goings-on of several million people are destroyed; these motivations are instead replaced by the desperate need to survive. This is no Hollywood action movie. This is a British-made, unrelentingly harrowing tale of what might happen in the aftermath of a nuclear explosion in the UK. The story is told in a consistently realistic and unapologetic fashion, with character arcs often concluding in sudden and atypical ways. It’s this extreme focus on the consequences of nuclear war and utter disregard for Hollywood conventions that makes Threads stand head and shoulders above other fiction that has attempted to tackle the same subject.

The film goes from bleak to bleaker with no sign of redemption or recovery in sight. Very few titles before or since have managed to deliver such a powerful message in science fiction – there are no winners in nuclear war. It has such a profound grasp upon the subject matter that it even changed my own political position on nuclear weapons when I first watched it. I am now firmly in favor of aggressive global disarmament, and I have the truly excellent but extremely traumatic Threads to thank for that.