In the Shadow of the Moon 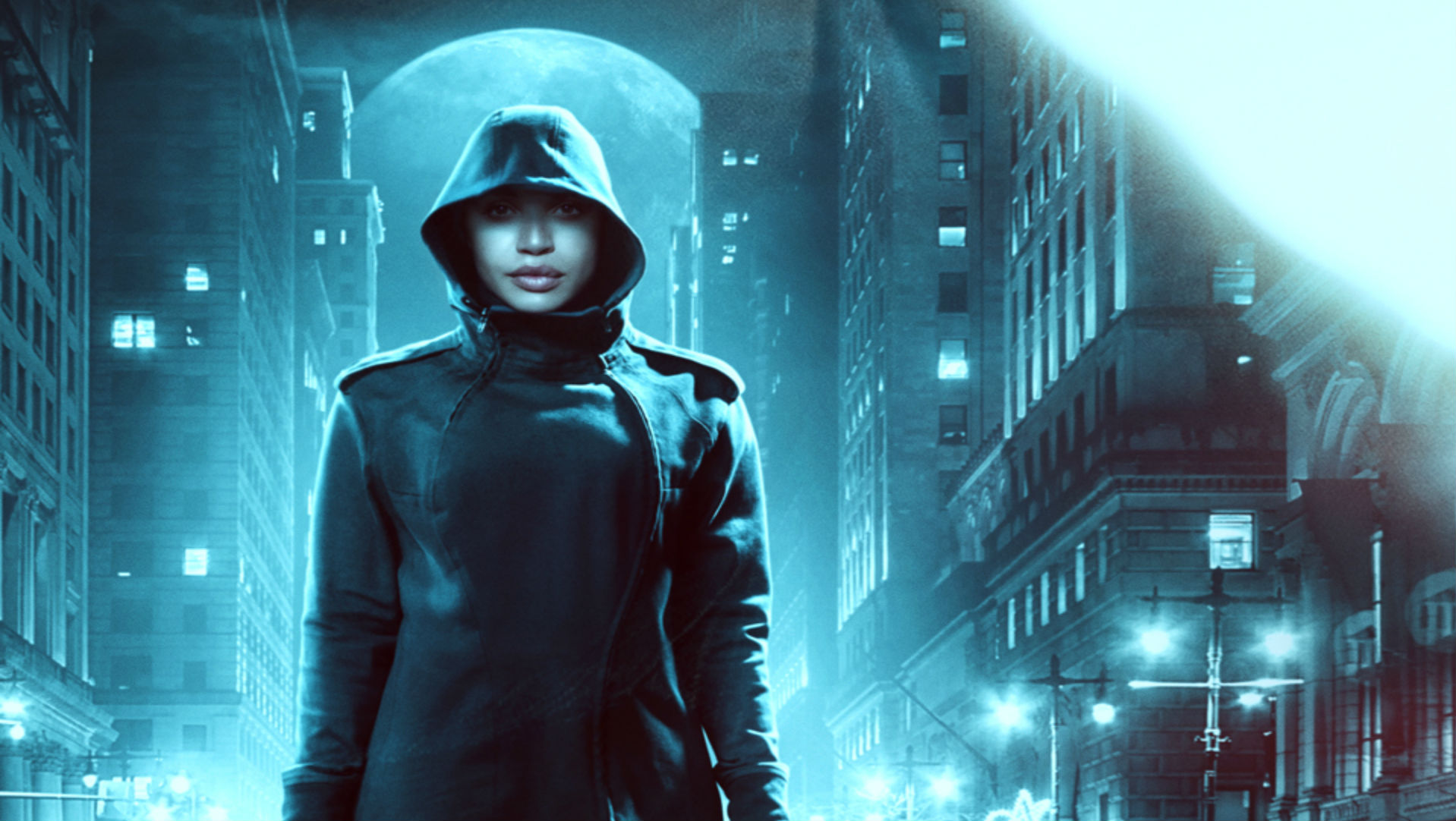 The first twenty minutes of In the Shadow of the Moon are great. There is very little to suggest that you’re watching a sci fi, with grisly detective Locke (Boyd Holbrook) caught up in a series of murders against a stunning film noire backdrop of 1988 Philadelphia. It has powerful echoes of Dark City, another crime drama set in a dark, smoky science fiction world. The draw of the learning more about an enigmatic killer pulls strongly, as Locke attempts to understand exactly how several victims have mysteriously died in simultaneous and identical but unconnected ways. This carefully-observed, gritty and compelling opening are lost when the story jumps forward to 1997, with Locke now nine years older and at a new stage in his life.

It’s a theme that continues throughout the film, which is a development that is sadly for the worse. The closer Locke approaches the present day, the less interesting In the Shadow of the Moon becomes. Concepts of time and, inevitably, travel within it are wrapped up in an often meandering story. In parts, it is a captivating spat between a brilliant but rapidly deteriorating detective and a puzzling, elusive suspect. In other parts it is a slightly hokey exploration into the butterfly effect and faint notions of Machiavellian utilitarianism. As Locke learns more about the true nature of the crimes he is growing increasingly obsessive over, the draw of the film gets much weaker. As a viewer, I went from supporting – or at least sympathising with – Locke in his quest to getting frustrated at his poor decision making and ability to see what was happening.

The most interesting concept concerns an unseen event in the future, which forms the basis of the entire narrative. It’s only mildly irritating when you figure all this out about half an hour before Locke does. Disappointingly, despite being integral to the plot, the details around this event are mostly overlooked, instead relegated to a few pieces of off-hand dialogue. It feels like an oversight, given that by the final act almost all of the aspects that made the film interesting (the aesthetic, the setting, the mystery, the chase) have now disappeared.

In the Shadow of the Moon is absolutely not a bad film. The world building is excellent and the cast is well chosen for the variety of characters that Locke encounters over the course of its two hour length. Its biggest flaw is that it starts out well above average, gradually slipping to a mediocre ending – leaving you feeling underwhelmed at what could have been.

In the Shadow of the Moon
Appealing smoky film noire aesthetic, at least to begin withEchoes of Dark City and other dream-like filmsA compelling core idea driving the narrative
Extremely predictable to the point of irritationSlightly irrational characters and decision-makingDisappointing climax and ultimately not worth the input
5Overall Score