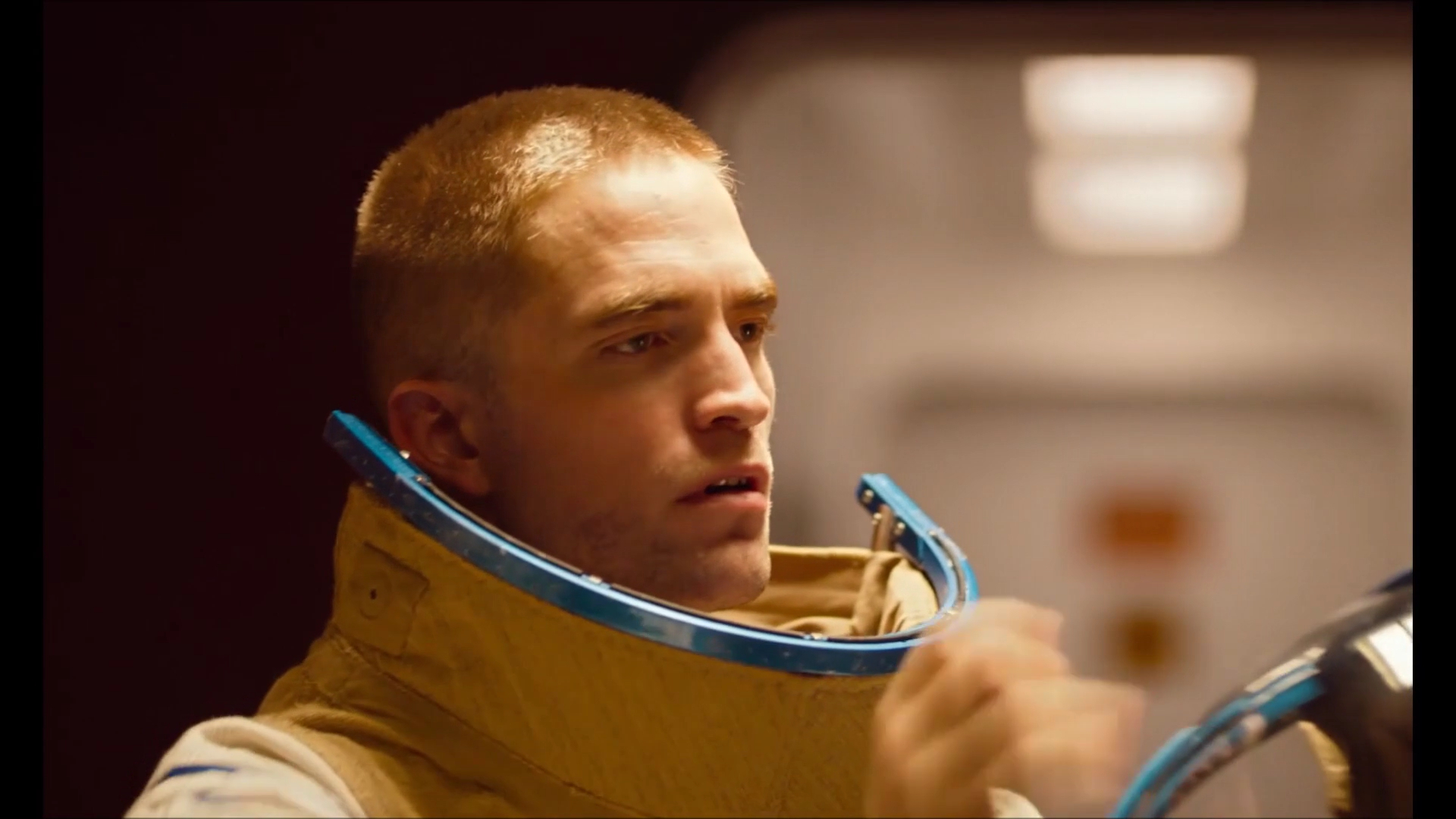 Weird films can be good. I have a lot of time for bizarre sci fi like Altered States, Videodrome, Existenz, The Platform, High Rise and even Await Further Instructions. 2018’s High Life certainly meets the same bar of surrealism, telling a familiar science fiction story in an unconventional way. It is not, however, especially good. Humanity has prepared a one-way trip across the cosmos to investigate a black hole, with the journey taking decades to complete and offering zero prospect of return. In fact, it’s not entirely clear exactly how long the trip will be because the screenwriting is so miserably poor and inconsistent that even following along with the basics is a challenge – a problem that continually undermines this dreamlike, confusing and often disgusting film.

It’s in this spirit of oddness that the premise is fundamentally based, with a collection of convicts and ne’er-do-wells assembled to participate in a mysterious mission. Naturally, while it makes sense that only society’s most desperate people would agree to such a doomed journey, the movie fails to explain they are chosen to conduct the core mission and why it is coordinated by another criminal, Dibs (Juliette Binoche), who seems far more interested in grotesque reproductive experiments than anything relating to black holes. The small group of cold, antisocial prisoners live out their existences in a boxy spaceship as it hurtles across the galaxy, its interior offering little more than grey sustenance – save for a lush garden maintained by two of its inhabitants. These are Tchemy (Andre 3000 of Outkast fame) and High Rise’s central protagonist Monte (Robert Pattinson).

If you’re having trouble following this review then that’s a feeling you’ll experience again if you choose to watch High Life. The plot jumps from topic to topic almost by the sentence, each of which is jarringly succinct and robotic in its content. It’s also occasionally graphic and frequently disgusting. Viewers are treated to a view of every imaginable body substance at one point or another, as well as a liberal dose of nudity and violence.

Chronologically, the film starts in the middle before randomly darting backwards in time and eventually shooting forward more than a decade. None of this is communicated or even visually hinted at. Monte barely ages in either direction and there is nothing on-screen to help the audience decipher when something changes in the timeline. Individually, some of the more intense scenes do offer a welcome kind of surreal and cerebral alternative to mainstream cinema, but the patchwork they form creates almost nothing in terms of character development or any semblance of a coherent narrative. If you were hoping that persevering to the end might help sate a lingering curiosity about the core characters’ fates, then you are wasting your time. The anti-climatic finale ensures you feel the same sensation of disorientation as you would aboard a real ship traveling at 670 million mph headed for absolutely nowhere. Which is exactly where this film takes you.

High Life
Powerful in places - you can't look awayConceptually novelBold and ambitious
Wildly inconsistent and at times contradictory in its storytellingNot for the faint of heart - aggressive and grotesqueDifficult to follow and frustratingly irrational. So much is poorly explained (or not explained at all)
4Overall Score