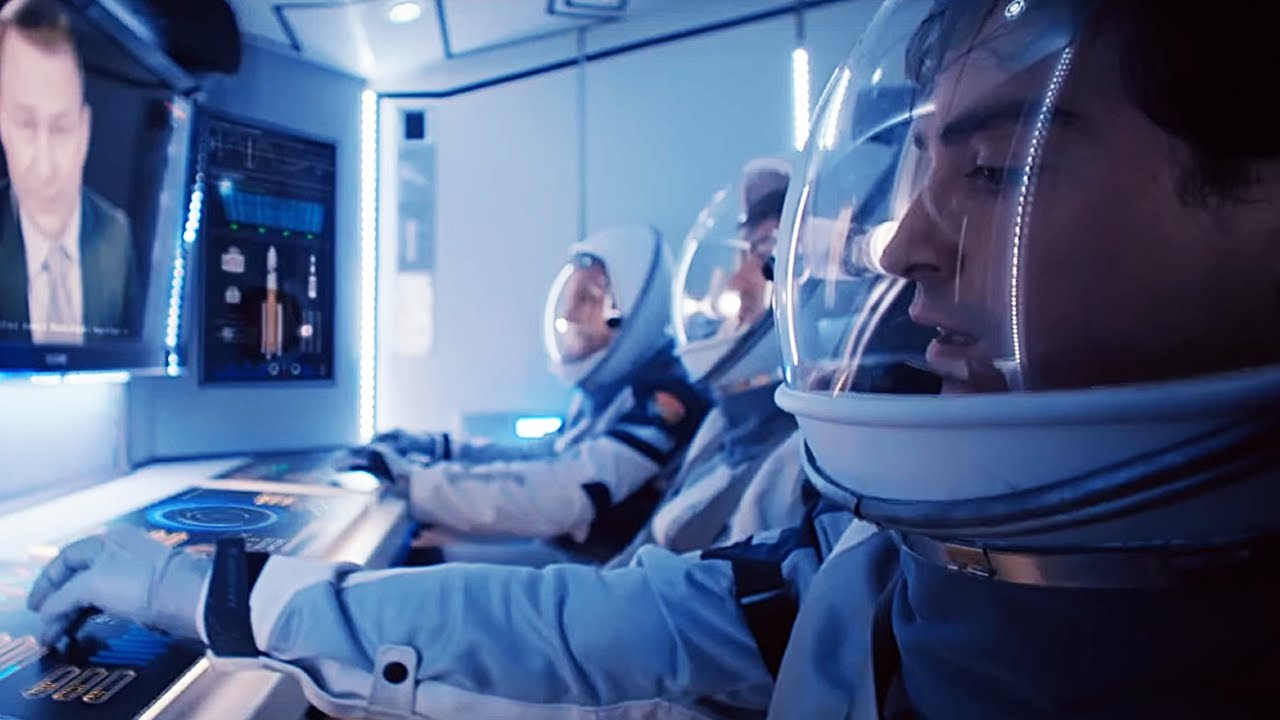 It’s not a big budget film, but 400 days is an ambitious project. So too is the project in its plot, a story that sees four trainee astronauts embark upon a 400 day long experiment to experience the perils of deep space isolation. They’re packed up underground in a pretend space ship, and told to behave as if they really are in space – complete with carrying out fake missions.

They’re also told that NASA will be messing with them throughout, deliberately presenting unusual and unexpected scenarios to see how the team react. Of course, soon after the mission begins things take a turn for the worse, including losing contact with the outside world.

This naturally means that the astronauts soon grow paranoid, starting to argue and feud with one another in the close confines of the ‘ship’. Struggling to retain their sanity, eventually the film takes a bizarre but intriguing turn, dramatically changing the pace and tone of the movie. The characters are strong enough and the situation intense enough to keep you hooked on the events right up until the finale, which sadly underwhelms. Conceptually bold, 400 Days is well worth the watch, even if the execution is perhaps a little lacking.